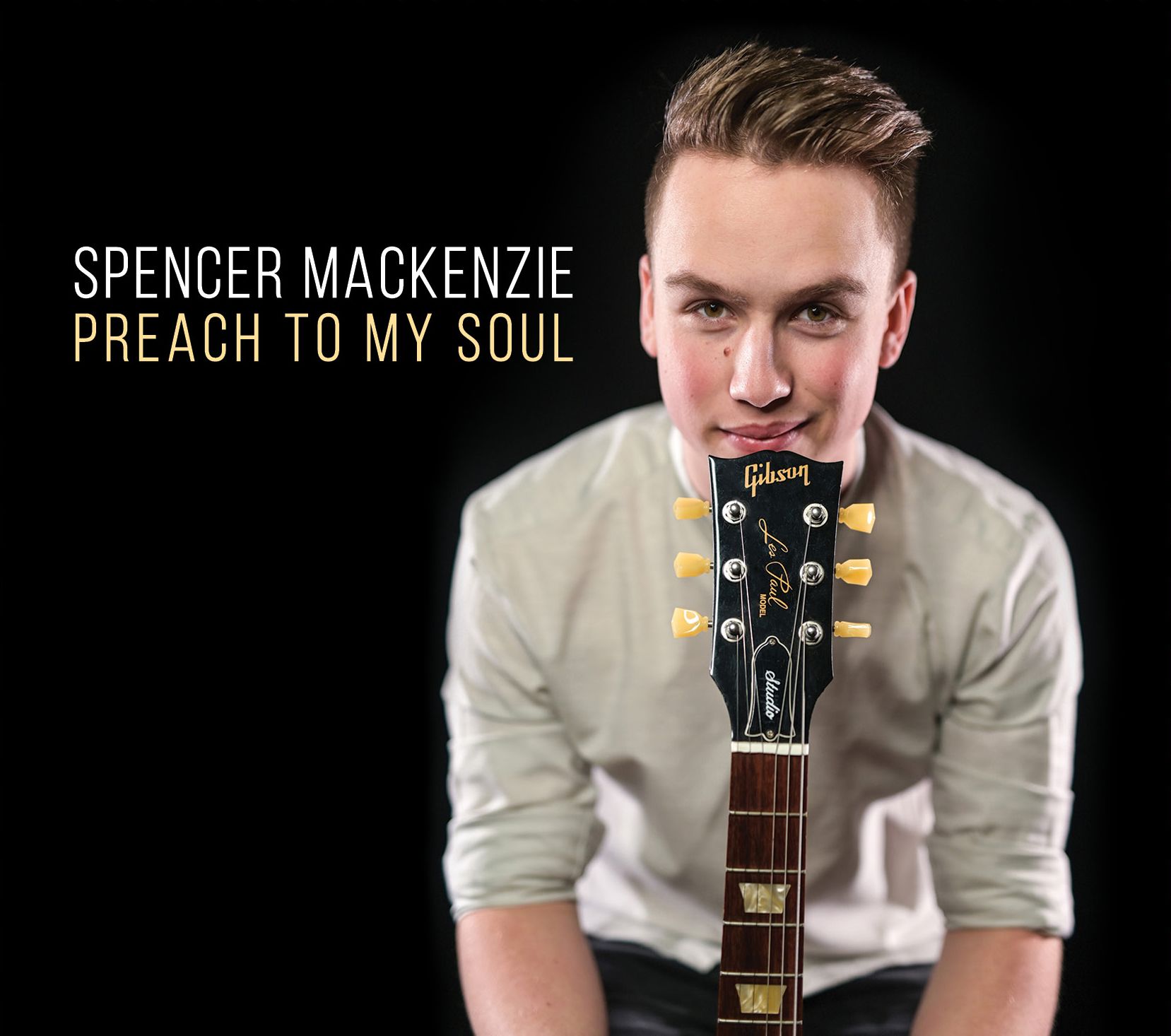 Spencer Mackenzie presents Preach to my Soul! Album Release Fri 16 SEPT 2022 @ 7PM Robertson Theatre Niagara's own, multi-award winner, Spencer Mackenzie has a deep, soulful, true to the blues sound, with an electrifying twist that captivates his audience. "His guitar playing is crisp and clean even as it delivers some down-to-the-bone licks... He's got the blues power in his soul..." - Blue Blast Magazine. (U.S.) Spencer is no stranger to festival and event blues stages! With 2 studio albums which earned global nominations, rave reviews and hit the top of the Blues CHarts, Spencer is ready to do it again with his highly anticipated new album "Preach to my Soul!" This album is sure to captivates the true blues audiences while crossing the barriers to inspire the blues-rock, soul and roots fans! Spencer is excited to bring 'Preach to my Soul!' album release show to the up-close and intimate Robertson Theatre! "With an eye towards the future, he'll be the one taking the blues there with him... Rock Blues Muse (U.S.) Featured guest and multiple award winning artists, Brant Parker, started his music career studying saxophone under well known Florida jazzman Jack Marek. As a saxophonist, Brant has played with such notable artists as Tony Bennett, Buddy Guy, Eddie Shaw, Psish, and Brian Setzer.  Tickets REG $35.50 VIP $50.00 (includes preferred close seating and copy of CD) all tickets subject to fees and HST