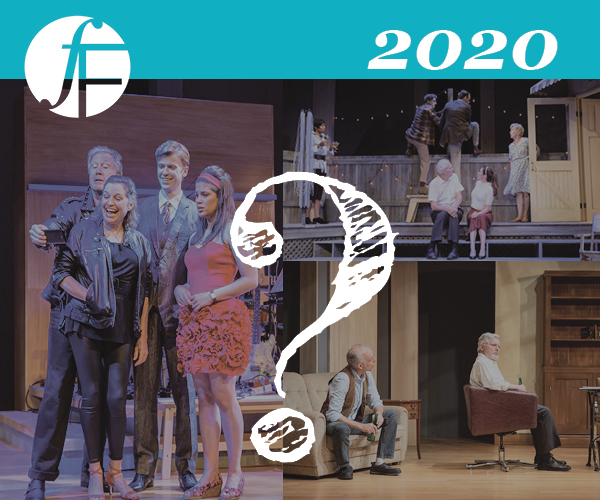 Set in the offices of a radio station, WILDLY ROMANTIC is a full-out romantic comedy. The Station Manager finds out that her romantic partner who is the “morning man” has been canoodling with the “all night girl”. She gives him the heave-ho and hires a new guy on the spot – experience not required! Add in her Executive Assistant and an inept lawyer looking to sue and wait for the sparks to fly! This delightful comedy will leave you dizzy trying to figure out who will end up with whom…or not!